A curve characterizing a sequence of states more or less periodically repeated by the system.

G. WEINBERG states: "Cycles are the signature of state-determined behavior. When we see a system in a cycle, we suspect that it may be at present uninfluenced by external factors" (1975, p.204). These cycles should be of autopoietic nature, i.e. a result of the self regeneration power of the system. However, WEINBERG also admits that the system "… may be influenced by a cyclic external factor, or by an external factor that is too small to break the cycle" (Ibid).

Considered along the time dimension, the cycle appears as a sinusoidal wave with defined period and amplitude, more or less deformed by interferences or perturbations.

Cycles of various periodicity may affect a same complex phenomenon and eventually produce a quite irregular curve whose lecture and interpretation become very intricated. Spectral (also called sometimes harmonic, or FOURIER) analysis may be used as a mathematical technique to disentangle such complex curves. It should however be used carefully, because it may very well lead to the appearance of pseudo-cycles without any factual bases. This problem unfortunately discredited cycle theories among unaware economists, as signaled by K. BOULDING (1972).

Only steady states systems cover this kind of periodical trajectories over and over. The main initial proponents of cycles have been the economists. Proposed economic cycles have been, as recapitulated by K.DE GREENE:

"… the KITCHIN, or business cycle, per se, of three-to-four or four-to-seven years' duration, interpreted as indicating fluctuations in commodity inventories and employment.

"& in corresponding terms, many recognize the JUGLAR cycle of 8-10 years, representing fixed capital in the durable equipment of production;

"the KUZNETS cycle of 15-25 years, representing fixed capital in structures or real estate and the mix of capital and labor;

DE GREENE gives very interesting precisions about the characteristics and probable causes of these four cycles. He however observes that "& confusion can arise from regarding "cyclical" as synonymous with "periodic". The intervals between "crises" are not regular; what is regular is the recurrence of prosperity, recession, depression and revival, in that order" (Ibid).

This confusion discredited the so-called cycles theories. What was not clearly understood is that the four described cycles, together with many others (astronomical, geological, meteorological, ecological, etc&) lead finally to such intricated combinations that is becomes practically impossible to discover regularities sufficient to guarantee some measure of predictability. This is closely related to chaos theory, which emphasizes the importance of multiple and simultaneous initial conditions as the cause of chaotic determinism.

This is not to say however that the quasi- or partly cyclical character of many phenomena is an illusion. What remains to be discovered is a practical method to sort out – at least as much as possible – the intricacies of complex cycles 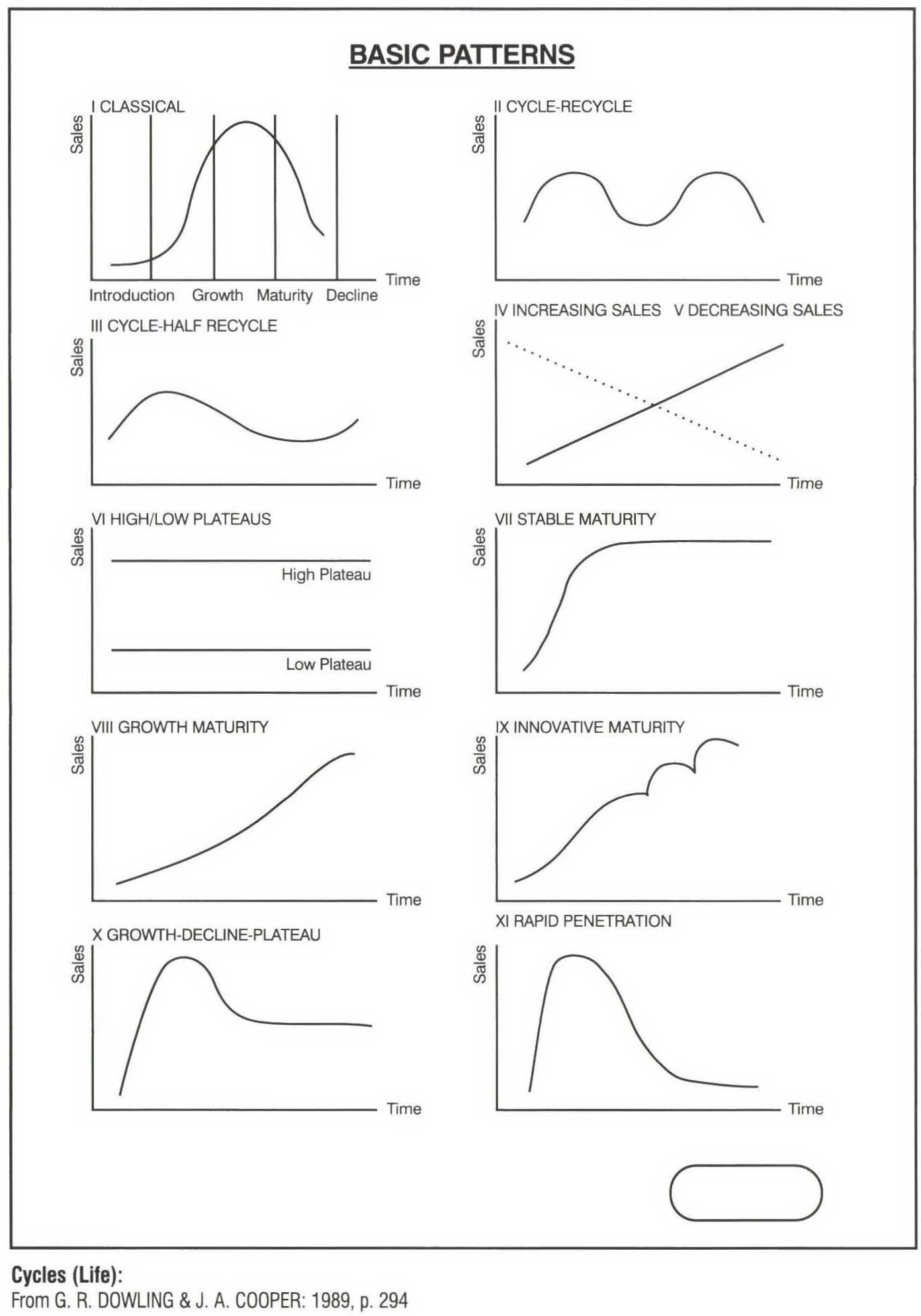